Alright I had to admit, I had no idea what I was buying when I grabbed Don Tomas Clasico Presidente off the shelf. I was on a day tour visiting the Valley of Fire in Nevada while the tour stopped at a gas station. In my haste, I simply plucked a couple cigars and quickly paid for it. Only after the end of the tour, did I realize how cheap the cigars were. Apparently, Indian reserve lands in USA are subject to their own tax structure, hence cigars are way cheap! I kicked myself hard for not grabbing more.

Don Tomas Clasico Presidente must had been sitting on the shelf pretty long time as the cellophane had turned yellowish from age. I wondered why the cigars were on the shelf for so long since they were pretty cheap. Was it a bad smoke? Furthermore, Don Tomas brand never appeared before me again during my other trips in the USA. Almost as if it was a phantom brand, or discontinued?

On the contrary, my initial doubts vanished as I lit up the medium strength cigar. It was a lovely tobacco and hay smoke, with hints of nuts. Spice picked up mid way, enhancing the experience. Overall a decent cigar to re-visit if given the chance. 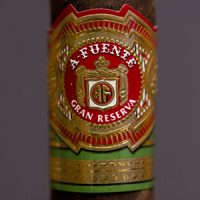 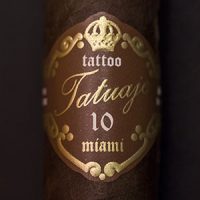 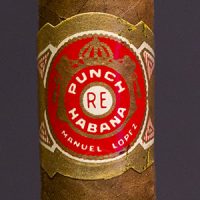 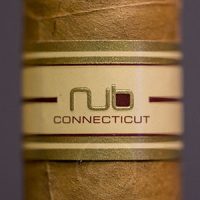 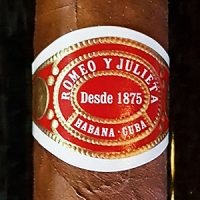 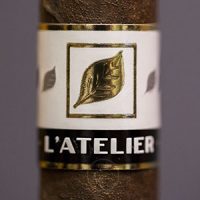 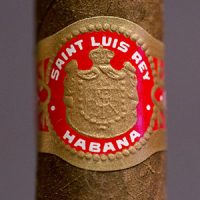 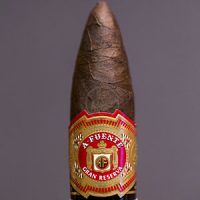 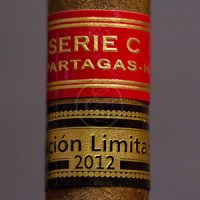 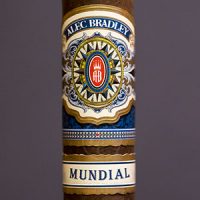 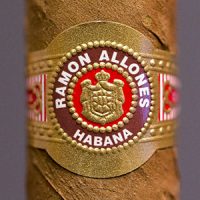 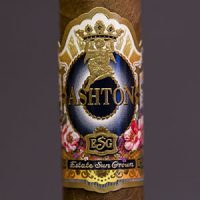 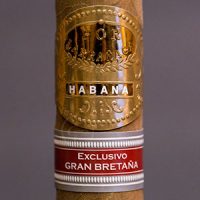 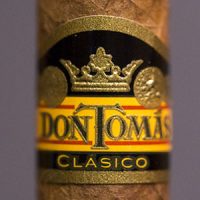 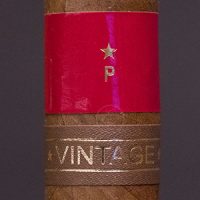 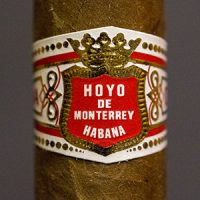 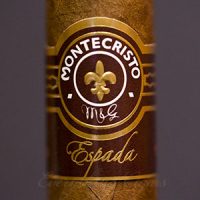 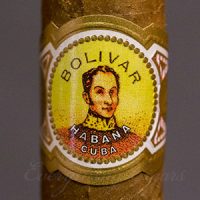 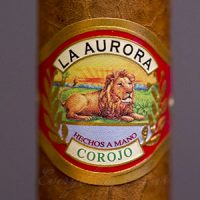 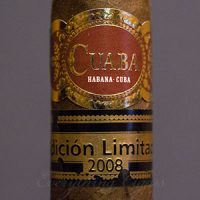 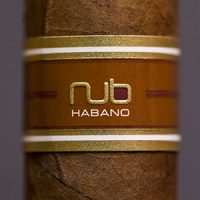 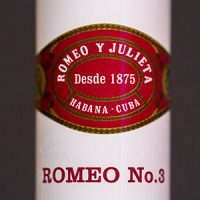 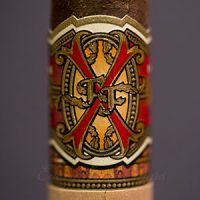 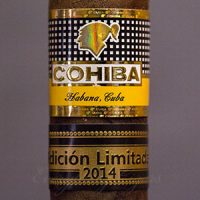 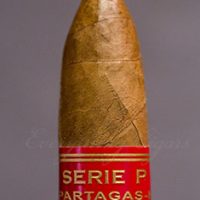